Does a Dehumidifier Help with Mould?

The primary reason I purchased my first dehumidifier was to help eliminate condensation on old windows… the second reason was to stop black mould from forming on the walls!

Mould thrives in humidity levels of 60% or more. If any room in your house has humidity levels like this then it could be a breeding ground for mould growth.
A dehumidifier can lower humidity in a room by removing the moisture from the air, thus lowering the humidity and then preventing the mould from being able to grow in the first place.

The moist air that contains the mould spores condenses and clings to walls and windows, thats why condensation forms on windows and why mould tends to grow on walls and around old window frames.

Assuming you are reading this because you do have mould visible and want a way of curing the problem – to answer the question – Yes a Dehumidifier will help with mould.
It will not only stop the mould, but stop the condensation from forming on windows because there will be a lack of moisture in the air to condense onto surfaces due a drop in the humidity level.

If you have existing mould on your walls or around your windows, it is important to note that you will have to clean this off using something like bleach or a special mould cleaner.
A dehumidifier will not kill existing mould, only prevent it from re-occurring or reforming on surfaces.

A dehumidifier will prevent new mould from forming, but you have to keep things going!
If you use it a little bit, then stop, the humidity level in the room could rise again and more mould could form.

If you are wondering how to find out how humid your room is, invest in a Hygrometer. 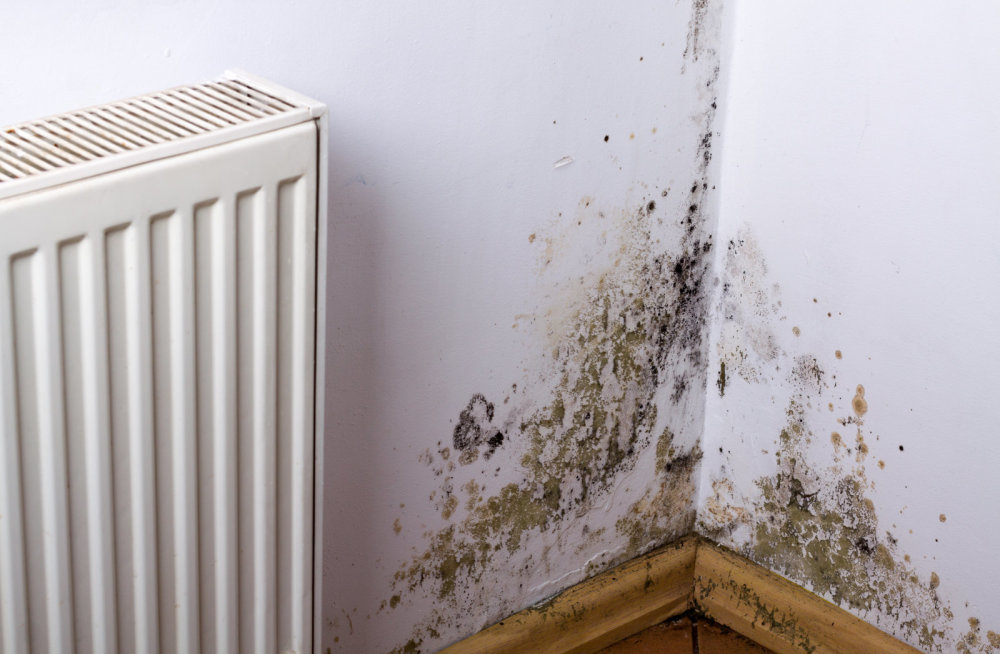 At what temperature do Dehumidifiers stop working? 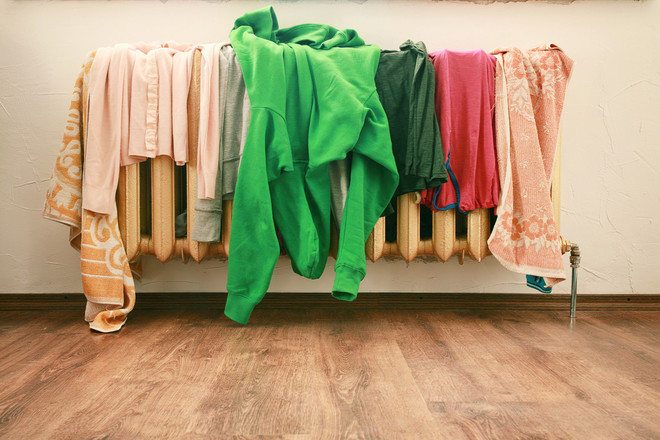 Why Use a Dehumidifier? 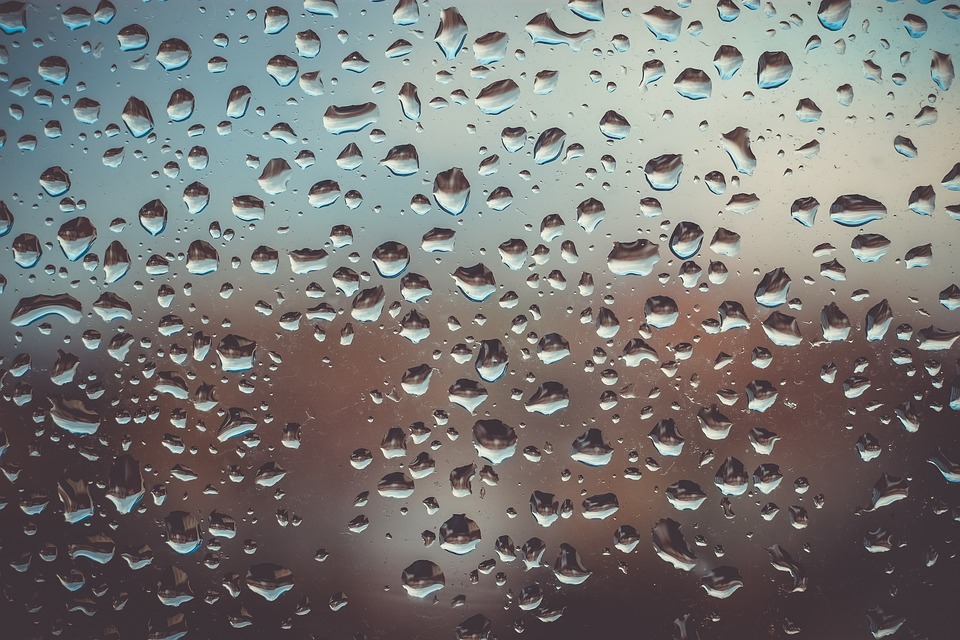 Will a Dehumidifier Stop Condensation?

Dehumidifier Hub is a participant in the Amazon EU Associates Programme, an affiliate advertising programme designed to provide a means for sites to earn advertising fees by advertising and linking to Amazon.co.uk